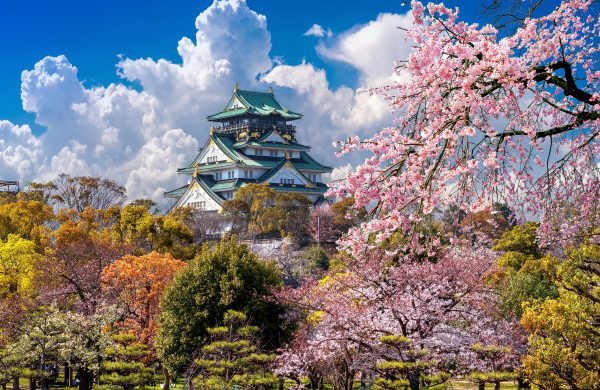 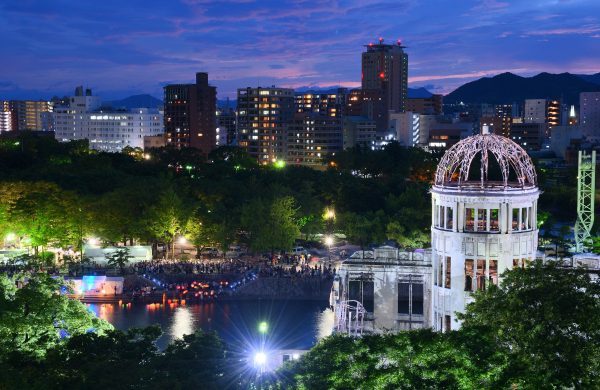 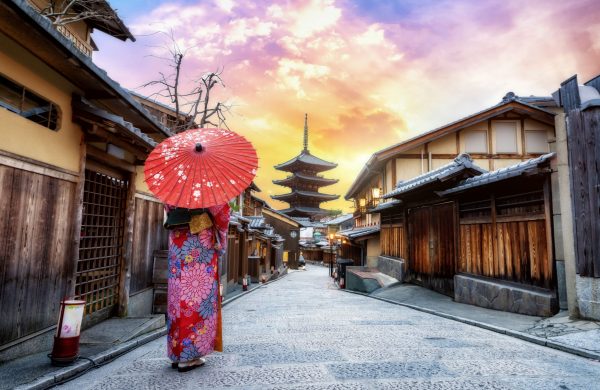 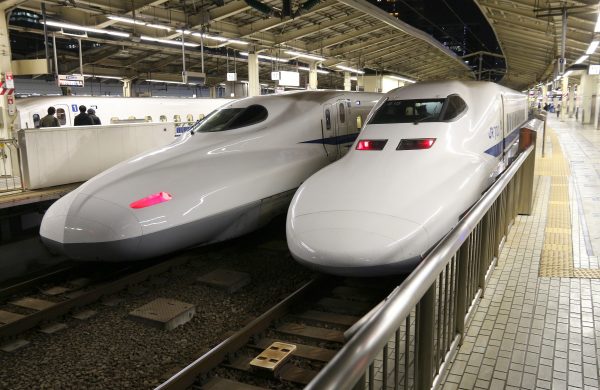 Japan is an island nation that has well over 6000 islands however many of the islands are uninhabited. The four largest islands (Honshu, Hokkaido, Kyushu and Shikoku) make up most of the country’s land mass.

In the 8th century, Japan became unified into a strong state ruled by an emperor. In 794, Emperor Kammu moved the capital from Nara to Kyoto. This started Japan’s Heian period where much of Japan’s distinct culture emerged including art, literature, poetry, and music developed for the next 1000 years.

For roughly the first 300 years the Imperial Court held power while for the next 700 years Japan entered into a feudal era. During this time the samurai, a ruling class of warriors, came into power. The leader of the most powerful clan of samurais was called the shogun. In 1467 a civil war broke out called the Onin War which lasted about 10 years. This is considered to be the start of the Sengoku period or warring states period. It was between the shogun and the feudal warlords, called daimyo. The Sengoku period (戦国時代 Sengoku Jidai) in Japanese history was a time of social upheaval, political intrigue, and nearly constant military conflict. Japan was once again unified in 1590 under Toyotomi Hideyoshi.

During the 1500s the Portuguese arrived in Japan down in Kyushu and they began to trade and learn about European society and the west. However, in the 1630s the shogun closed the country to outside contact and trade. This policy was called sakoku. Japan would remain closed to foreigners for over 200 years. In 1854, Commodore Matthew Perry of the United States forced Japan to reopen relations with the rest of the world.

In 1868, the Meiji Restoration occurred, and the political power was transferred from the Shogunate to the Imperial Court, which was the government lead by the Emperor. The Meiji Emperor moved to Tokyo from Kyoto and Tokyo is the capital of Japan today.

In World War II Japan allied with the Axis Powers of Germany and Italy. On December 7, 1941 Japan attacked Pearl Harbor in Hawaii. This caused the United States to enter the war on the side of the Allies. Japan surrendered in 1945 when the US dropped atomic bombs on the cities of Hiroshima and Nagasaki. In 1947 Japan adopted a constitution with a democratic government. Since then Japan has grown into one of the world’s most technologically advanced and economically powerful nations.