When on a train it is usually customary to respect peoples space where possible. This includes usage of mobile phones in trains. It is generally considered rude to be talking on a phone in a train, for those who do need to take calls the etiquette is to keep the conversation to a minimum and suggest you call back later or not take the call at all and message why you cannot talk. It is also polite to keep the phone volume down so as not to disturb other passengers.

In Japan, people greet each other by bowing. The bow will range from a small nod of the head (casual / informal) to a deep bend at the waist (indication of respect) in more formal situations. For tourists to Japan a bow of the head is usually sufficient as most Japanese people don’t expect foreigners to know Japanese rules on how to bow appropriately. Shaking hands in Japan is uncommon so a bow is often preferred.

There are rules regarding indoor manners and an important one to remember is regarding footwear. Shoes are removed in homes, some hotels and most traditional ryokans (Japanese style accommodation), some restaurants, temples, castles and other historic buildings. There is usually an entrance area which is called “genkan”, and shoes should be always pointed towards the door rather than into the building.

The Shinto religion is as old as the Japanese culture, while Buddhism was imported from overseas in the 6th century. Both religions have co-existed in relative harmony and Japanese tend to observe both. Some holidays in Japan are following the Buddhist traditions and others follow Shintoism. Religion does not play a big role in the everyday life of many Japanese and is more customary than a strong belief. A person will follow the rituals during a wedding, birth or death and when they visit a shrine or temple but many are not strong in their beliefs. At New Year and during festivals (matsuri), most of which have a religious background, Japanese will adhere to the religious protocol. 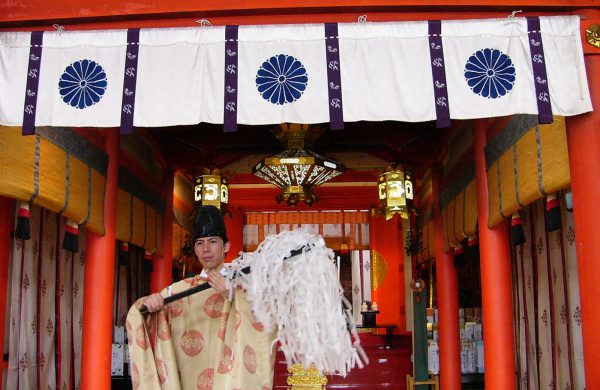 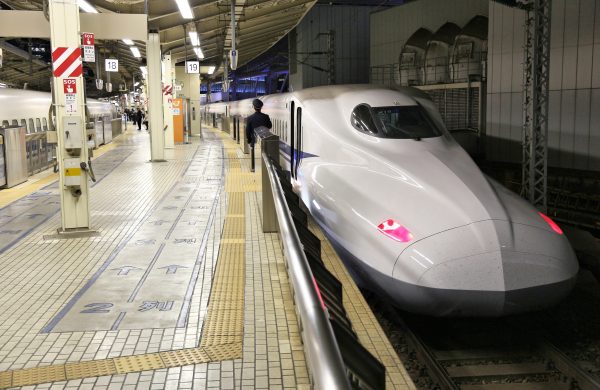 Japanese is spoken throughout the country. There are regional dialects however there is a standard Japanese which is understood by the almost all Japanese. Not much is known about the origin of how the language came about in Japan and substantial texts did not appear until the 8th century. Japanese has no genetic relationship with Chinese, there are some similarities to Korean however there is still debate about their connection. Japanese makes extensive use of Chinese characters (kanji) along with their 2 other writing formats of Hiragana and Katakana. A large portion of its traditional vocabulary is borrowed from the Chinese language while more modern foreign sourced words are also being introduced. Japanese is a script language and along with the adopted “kanji” Chinese characters, the main scripts are “hiragana” and “katakana”. Latin script is used in a limited way such as brand names etc. The numerical system today is mainly Arabic numerals however Chinese numerals are still taught and used in certain situations.

Roughly a few thousand kanji characters are in regular use and it is required one knows roughly 2000 to be considered literate enough to read a daily newspaper or most books. Each kanji has a range of meanings and most of them have more than one pronunciation depending on context they are used. There are many thousands of Kanji in total but it is almost impossible to know most or all on them. An educated Japanese usually knows about 3000 kanji.